Forget Zen, forget the “sound of silence”: Freedom has its own soundtrack, and the album is dropping today! Starting now and ending at midnight EST on July 31, 2021, you have the opportunity to enter our Freedom Goes BANG! $6K Guns & Gear Giveaway! This red, white, and blue giveaway stars three handguns: an AR pistol from Two Birds Outdoors, a 1911 courtesy of Auto-Ordnance, and a special-edition Second Amendment Foundation Henry Repeating Arms .22 rifle.

Don’t forget the ammo (because we sure didn’t), there’s a whole case of Federal Premium .230-gr. .45 ACP ammunition. Trick out your new guns with Rough Rider grips from GunPrime, and a custom coating job from our own XDMAN for that AR pistol. We’re also including gong targets from Legion Targets, a $500 gift card to CrossBreed Holsters and last (but not least) 10 Ed Brown magazines for your beautiful new 1911. 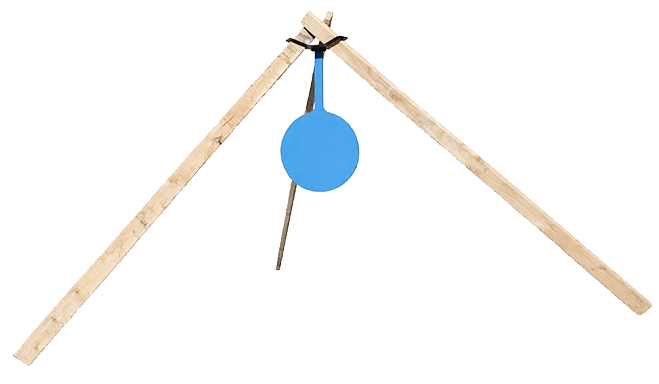 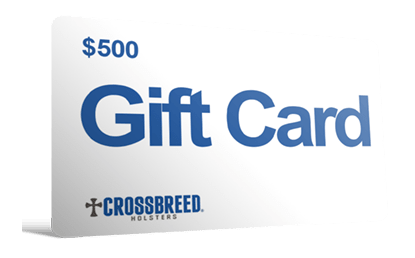 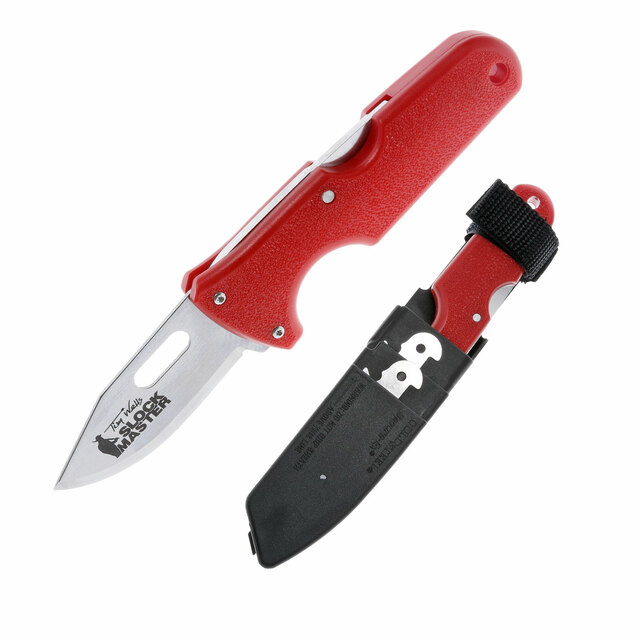